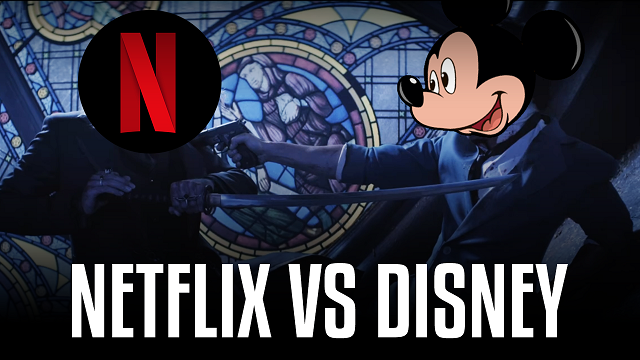 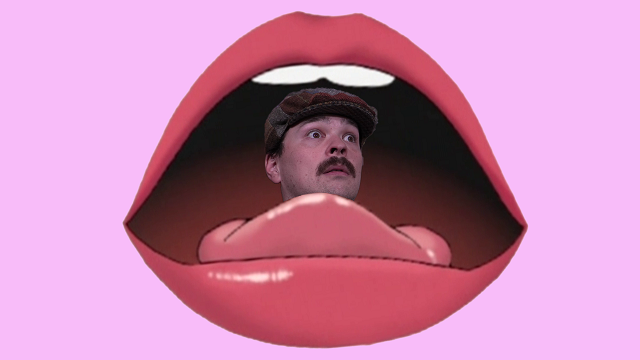 A weird anime about thirsting after ladies, directed by the guy behind Serial Experiments Lain? Sign me up! 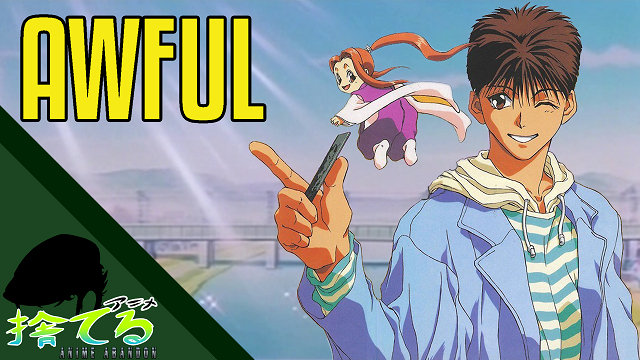 One company’s garbage anime is another company’s entire library. Only Media Blasters could release an anime like Fight!! Spirit Of The Sword. 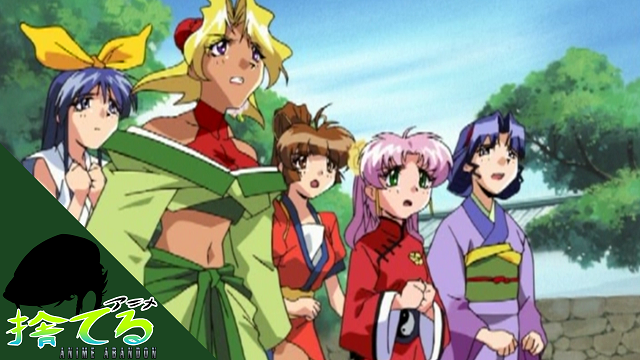 Media Blasters anime and cringe: like peanut butter and jelly. 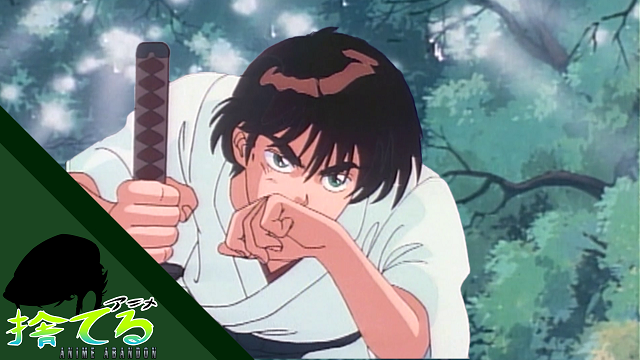 At least we know Tom Cruise won’t be the last samurai. 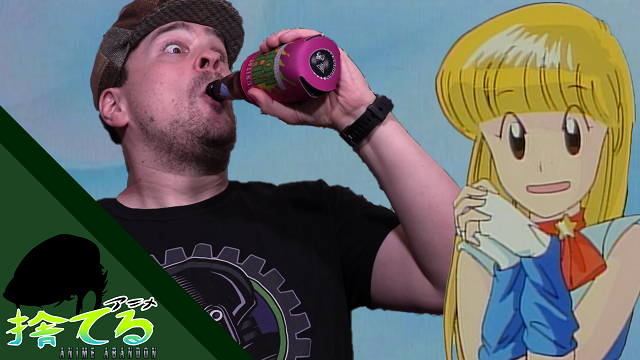 Off-script and offbase, it’s time to tackle an anime I gave up on, Assemble Insert.