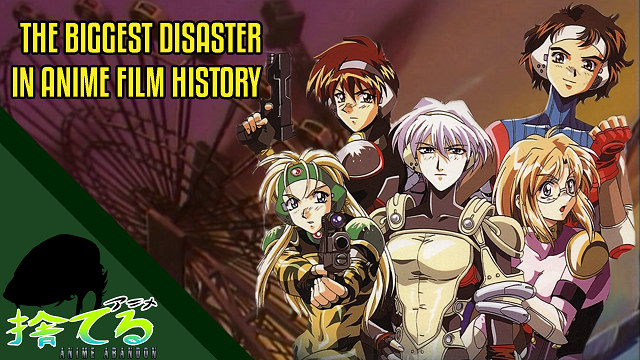 It’s a story of errors and ineptitude, as we delve into the shaky, and mysterious history of the biggest disaster in anime film history, Gundress. 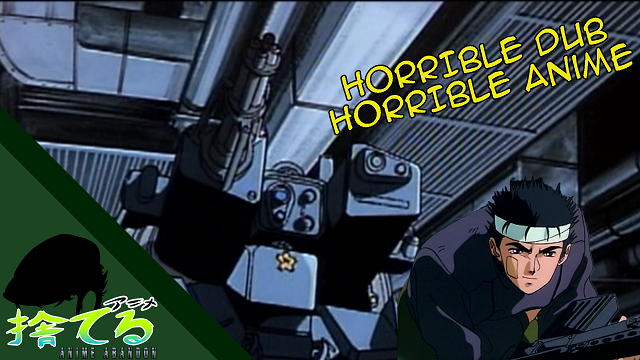 Blasting Media Blasters: as easy as LOOKING at fish in a barrel.

Anime Abandon: Mystery of the Necronomicon 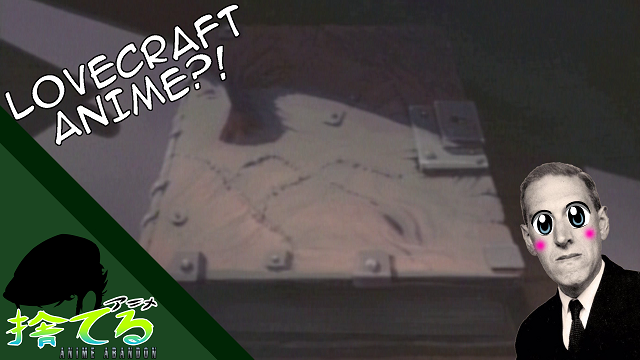 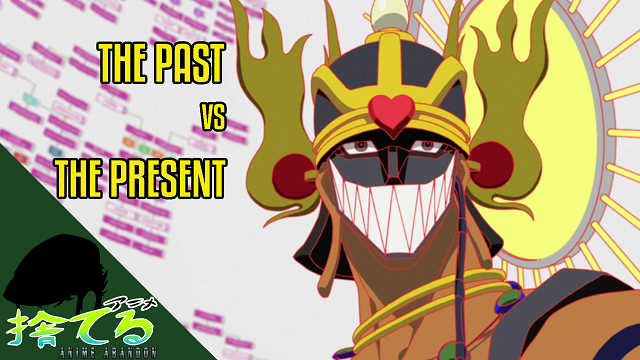 How does one move on from the past, when the present keeps living in it? 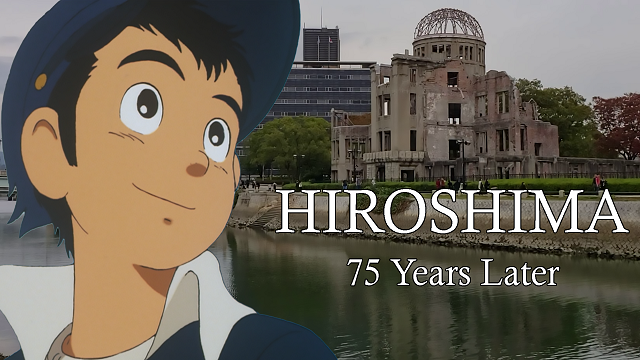 The story of Hiroshima, told through the eyes of a 6 year old boy, still matters 75 years later. 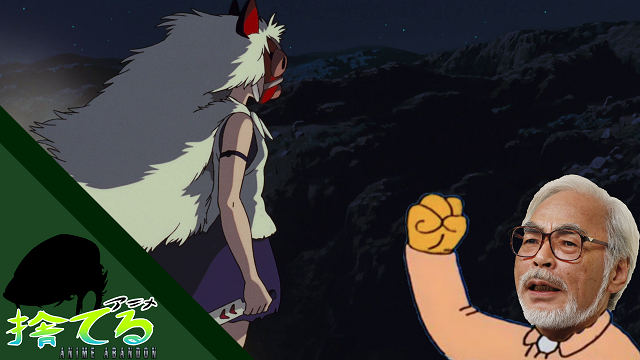 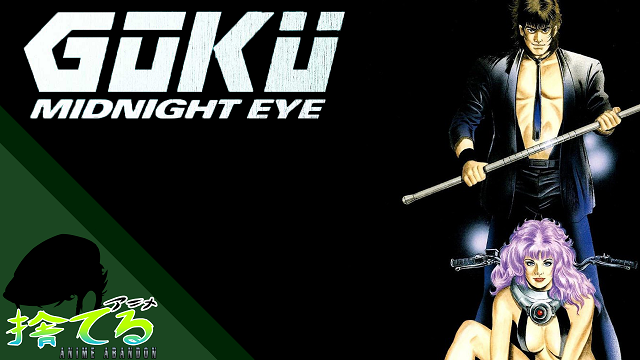 Only from the cracked minds of Wicked City and Space Adventure Cobra could an anime achieve THIS level of insane manliness.