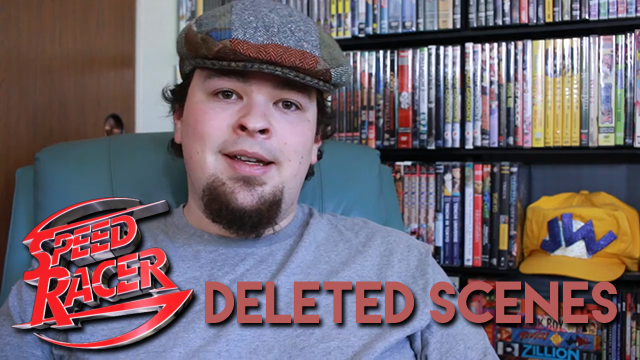 The Five Year Anniversary we got was not the one that was originally written. Here are some scenes that were filmed but had to be cut.

Behind the Scenes: Sins of the Sisters 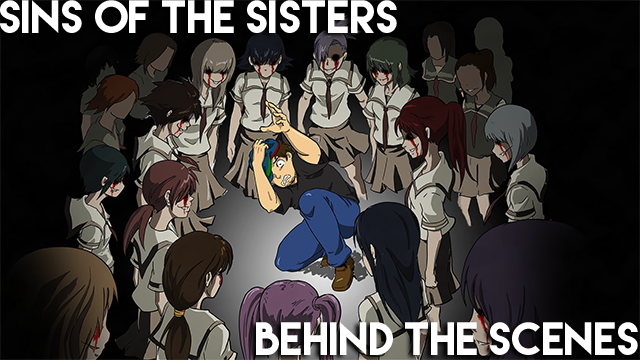 So what exactly did go on during the filming of this review? 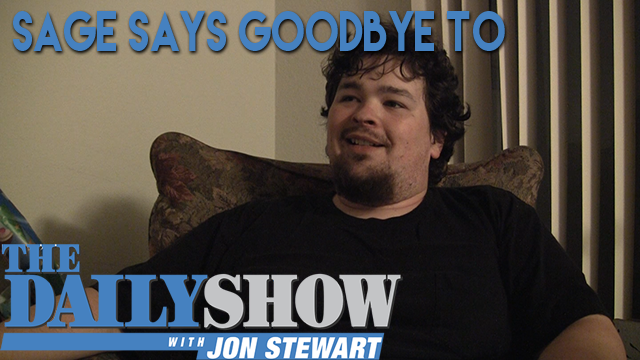 Bennett recounts his fond memories of the show and man that informed not only his sense of humor, but also of world events. 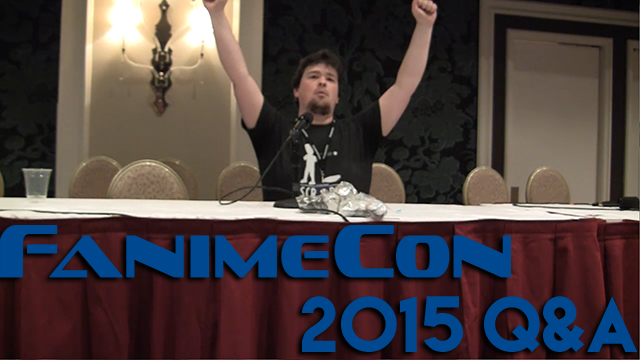 Sage is back to answer all your burning questions… and get himself in trouble.

Florida wanted Sage, and Sage was there for it to answer all of their burning questions.

The only thing sillier than the movie is Doug and Bennett goofing off during the review.

The people of Leicester had questions for the Sage, and he had the answers.