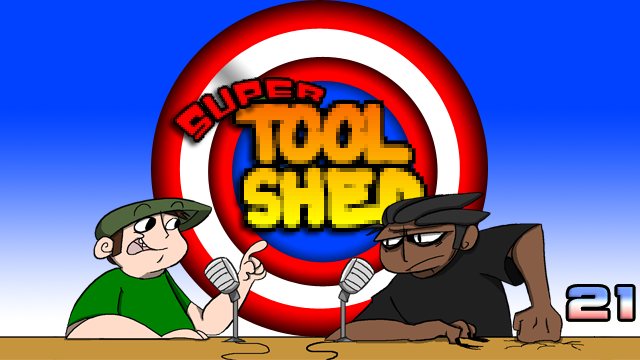 Never let it be said that The Shed stays shut for long. With Captain America: The Winter Soldier in theaters and the boys on opposite ends of what “good enough is good enough” should really be applied to, what you get is a BONUS and IMMEDIATELY TOPICAL episode of ToolShed.

Super ToolShed: Just Roll With It 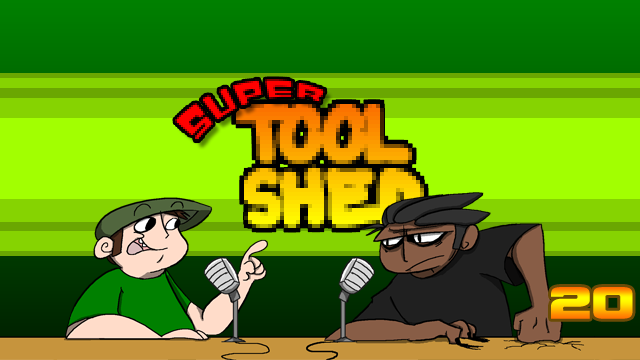 After a long semi-accidental hiatus, the boys are back. The new TMNT, the entitled generation and some audience commentary are all addressed in this XL episode. 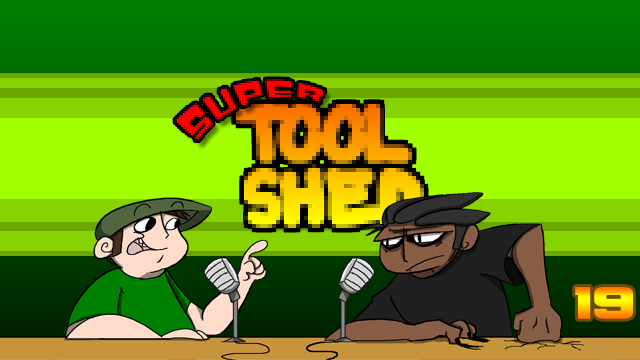 This is another one of those “Shedfeld” type episodes. Pizza snobbery, Not-Quite-Anime-Month, power outages and a sprinkling of the usual Nintendumping. All in a night’s work.

Super ToolShed: And No One Important Was Hurt 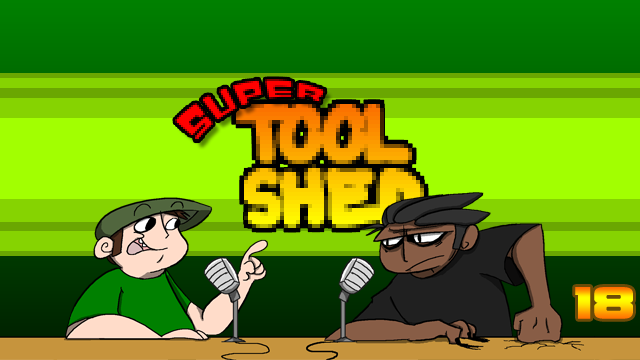 What happens when you mix news of the surfacing movies the boys failed to mention in the last episode, with a splash of the ailing Big-N, a dash of pent up frustration over the gaming landscape, shake vigorously and serve with a side of the returning Bill Rogers? Let’s find out, shall we? 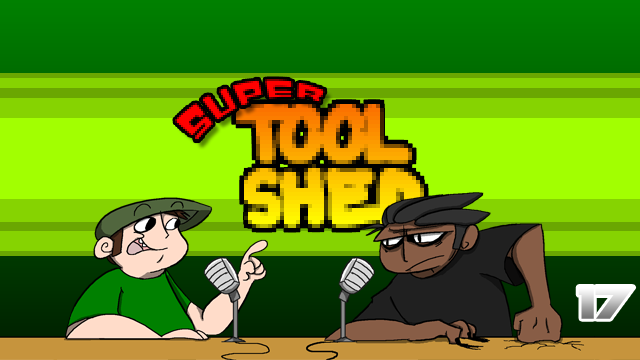 They’re back and this time, it’s business. Sage and Neer are joined by guest of Anime Abandon, voice actor and all around nerdy historian: Bill Rogers. The angry three talk about the new live action Kite movie, comic book movies on the horizon and as is their way, manage to find some pretty dark places […] 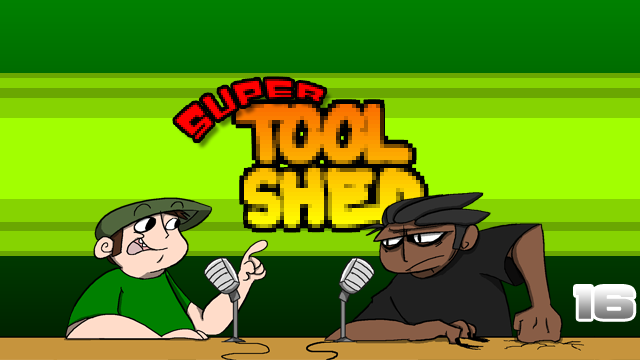 The last Shed of 2013. What’s in store? How about some banter on the top 20 robots episode with a sprinkling of some thoughts on the Content ID problem topped off by the usual directionlessness that makes ToolShed the podcast that you love to play on repeat until the neighbors complain? Sound good? Great!

Super ToolShed: Reset? Not yet 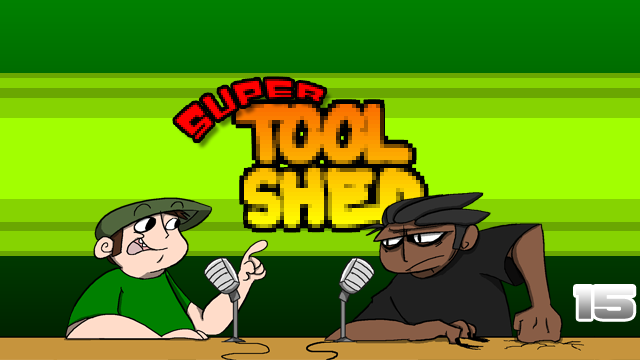 Sage and Neer give a P.S. to Sage’s goodbye to formal game reviewing and our heroes take a look back on the console experiences of the outgoing generation that may not have been Triple-A all around, but they got at least one A for effort.