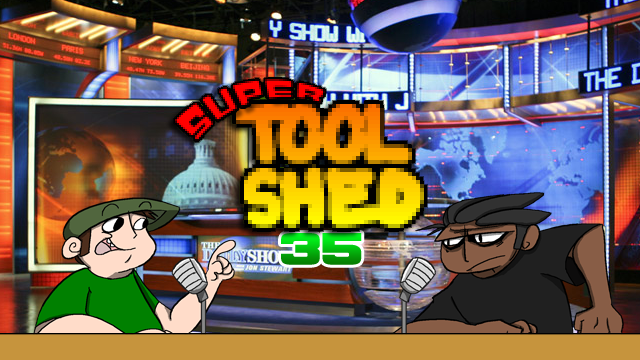 Ahh, you getting that? That new Daily Show host smell? The boys chat Trevor Noah, their growing up with Comedy Central’s late night lineups, new-new retro TV, and the usual smattering of “what the hell is wrong with people?”

Super ToolShed: A blip off the radar 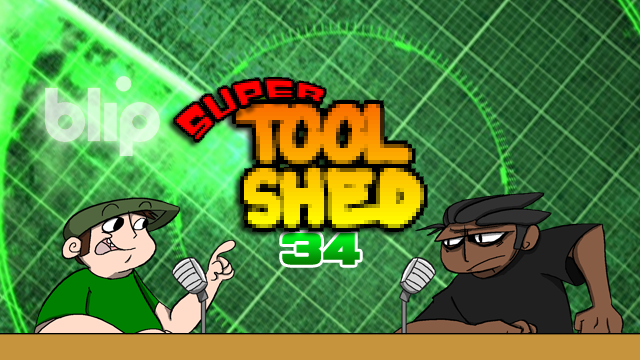 In the wake of the end of yet another Era, the boys from the Shed wax poetic about Blip.TV and go about catching up in the lull of the September break.

Super ToolShed: An “E” Too Many 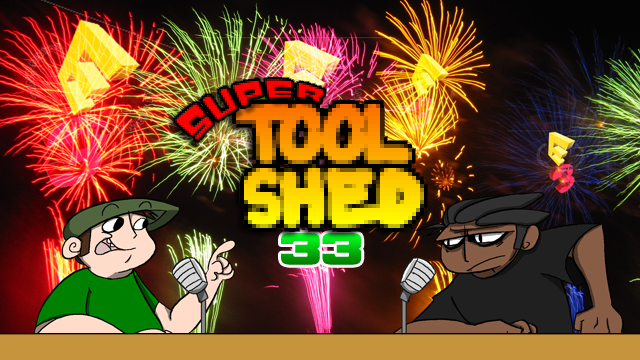 Sometimes, you wonder what makes these boys tick. E3, Fourth of July, post-convention chatter and why you shouldn’t make too many food options available at your next gathering. The Shed opens for you, brave listener. 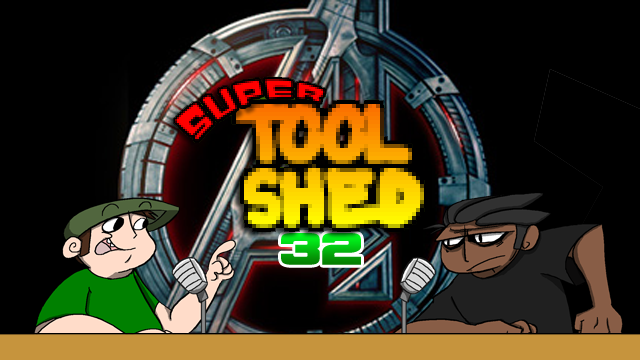 The best things come in threes. Comedy? Threes. New car? The third. All the best, which may explain the new Avengers. Jump in with the boys of The Shed and beware the spoilers.

Super ToolShed: YO Momma Is A Ghostbuster 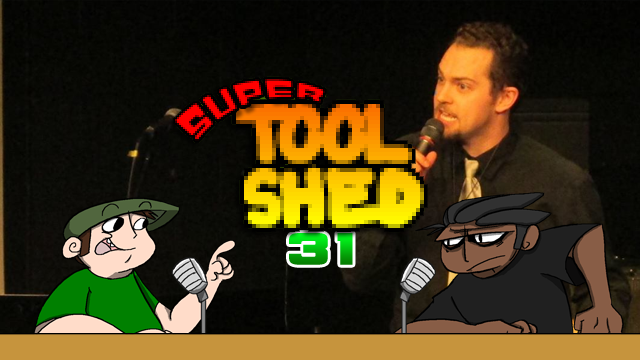 While Sage is laid up to a case of blown bone-itis, Karl “Uncle Yo” Custer comes in to wipe his shiny tie across Sage’s furrowed brow, and to talk about the new Ghostbusters. Trust. It’s not what you think.

Super ToolShed: In The Breeze 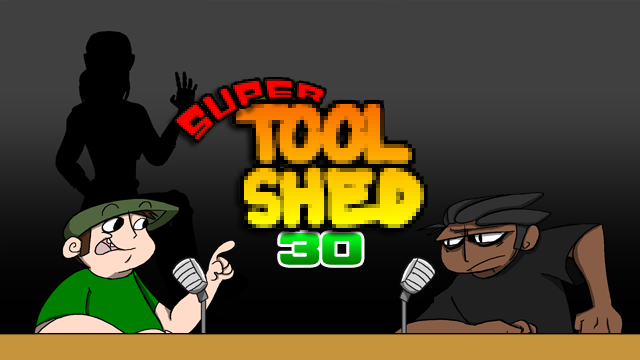 Getting back into something of a routine, the boys wax poetic about a few non-specific things in what Sage refers to as a “Junk drawer episode”.

Super ToolShed: Ghost in the Shed 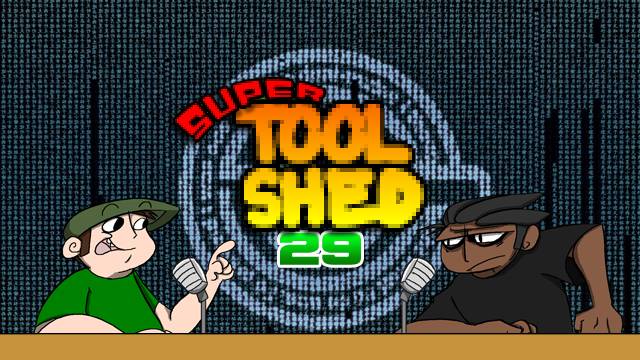 Let’s kick off the year right. With some good old fashioned rage. What kind? Some of it drunken, with a splash of bad news fatigue.