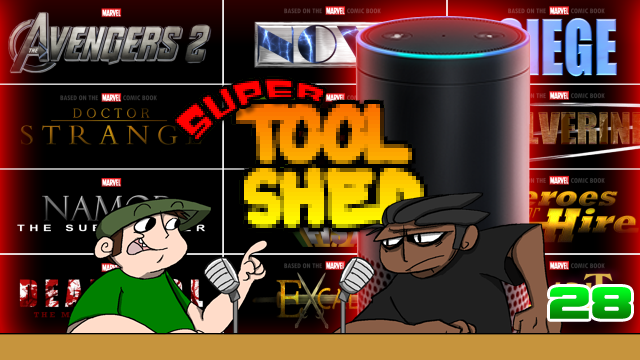 Been a while hasn’t it? Always is. But not to worry, for the boys return for business as usual. Life, devices and finally an explanation as to what Ben’s beef with Earth-199999 is. 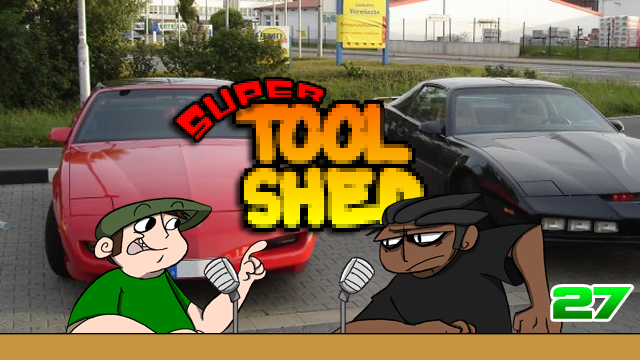 Sometimes the best Shed is an impromptu Shed. Nothing newsworthy, just a checking in of sorts. Bad news on the horizon and the dawn is coming. Have a listen. 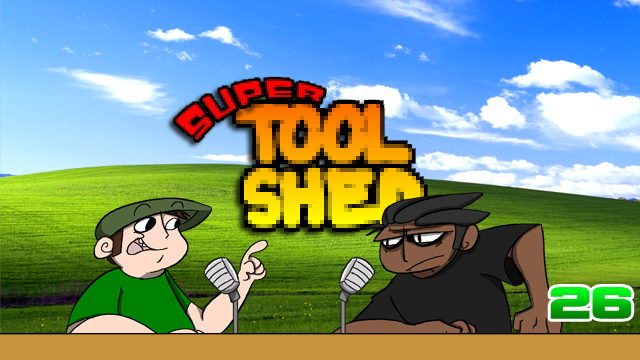 WARNING: Due to a technical difficulty with Neer’s mic setup, his audio is massively blown out in this episode. Volume DOWN kids. A Shed to open September. Plenty of people are talking about Gamergate, but who’s talking about… anything else? The boys of the Shed, that’s who.

Super ToolShed: And You Should Feel Bad 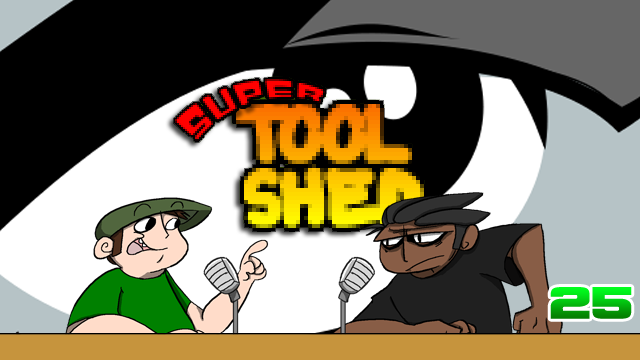 The Shed re-opens after a too long break for the boys to look at the darkening skies over the world we call nerd. 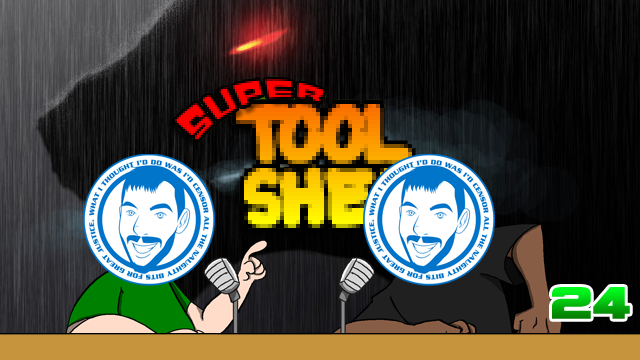 The Shed may be slim on episodes this month with Sage’s impending hiatus, but don’t worry. What the boys lose in content, they make up for in quality. KaiserNeko drops in to talk Godzilla, Sailor Moon and just enough Man of Steel and Resident Evil to justify being restrained and put back on the happy […] 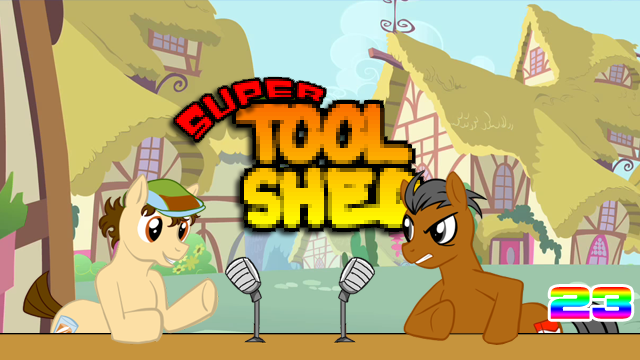 Consider a fourth episode amends for the Shedless month of March. It’s up to the boys to sift through the notes on one brony’s mission to champion the innocent, the helpless, the powerless, in a world of trolls who operate above the law.

Super ToolShed: I’m Too Sexy For My Hardsuit 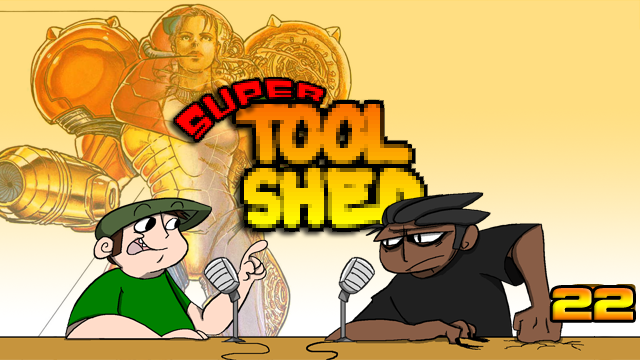 As The Shed opens amidst the internet being divided over Samus’ new strut-wear, Kirbopher enters the fray to level his opinion as a long time Nintendo person. But with his health at 170% and the Engineer swinging a homerun bat with Kirb’s name written on it, will he survive the match as Sage just kicks […]