Sage vs. Gods of Egypt 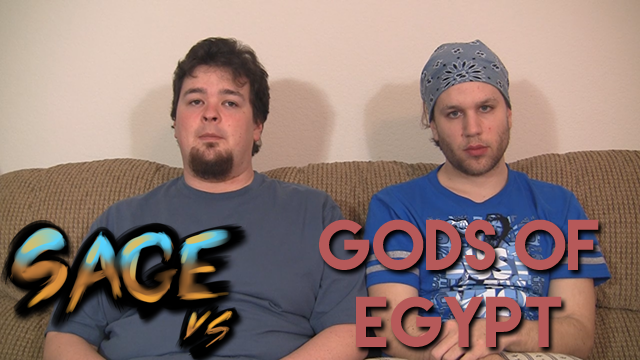 Probably the most insulting movie that Gabe has seen in theaters. Sage didn’t like it much either. 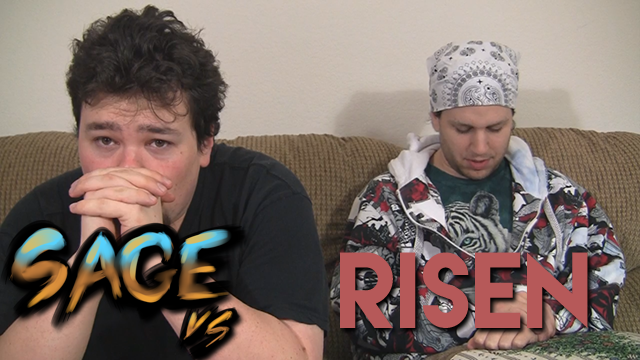 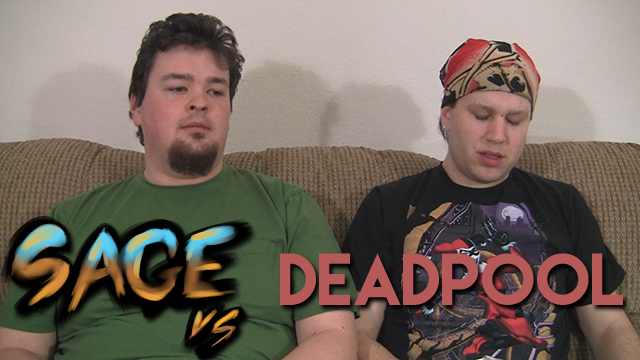 Now that Deadpool is out, we might finally get our Youngblood film! 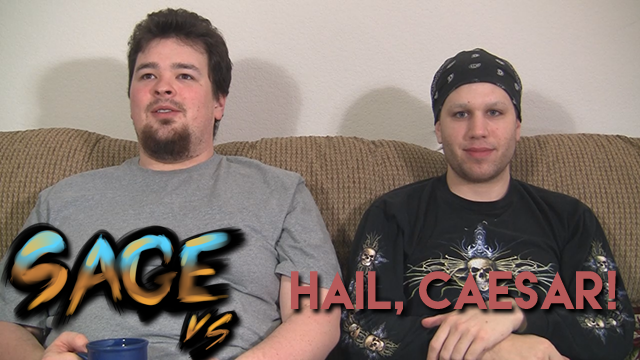 The year may be young, but the Coen’s latest is still a shoe in for one of the best films of 2016.

Sage vs. Fifty Shades of Black 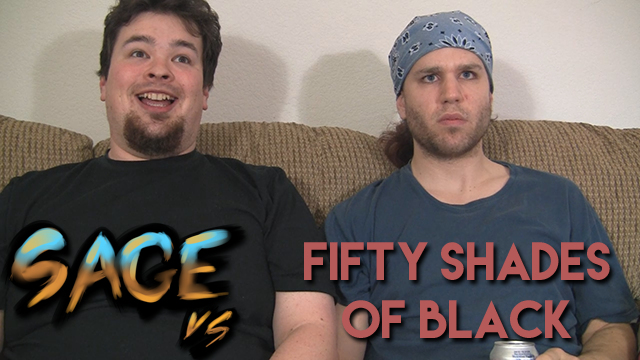 Sage vs. 13 Hours: The Secret Soldiers of Benghazi 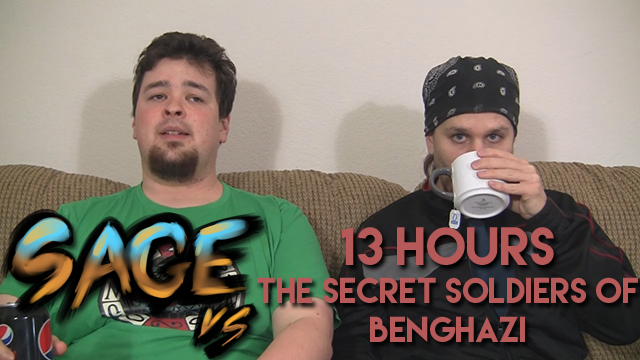 You’d be surprised when Michael Bay actually cares about what he’s directing, but let’s not go overboard.